Every app developer aims to create an application that their customers will use and will continue to use for a very long time. When that happens, they can employ a subscription-based model to help them get more money from their own creation. But, in order for them to create an application that they want to use for a very long time, you need to be aware of the top app development trends today. Here are some of the trends that app developers need to focus on today: 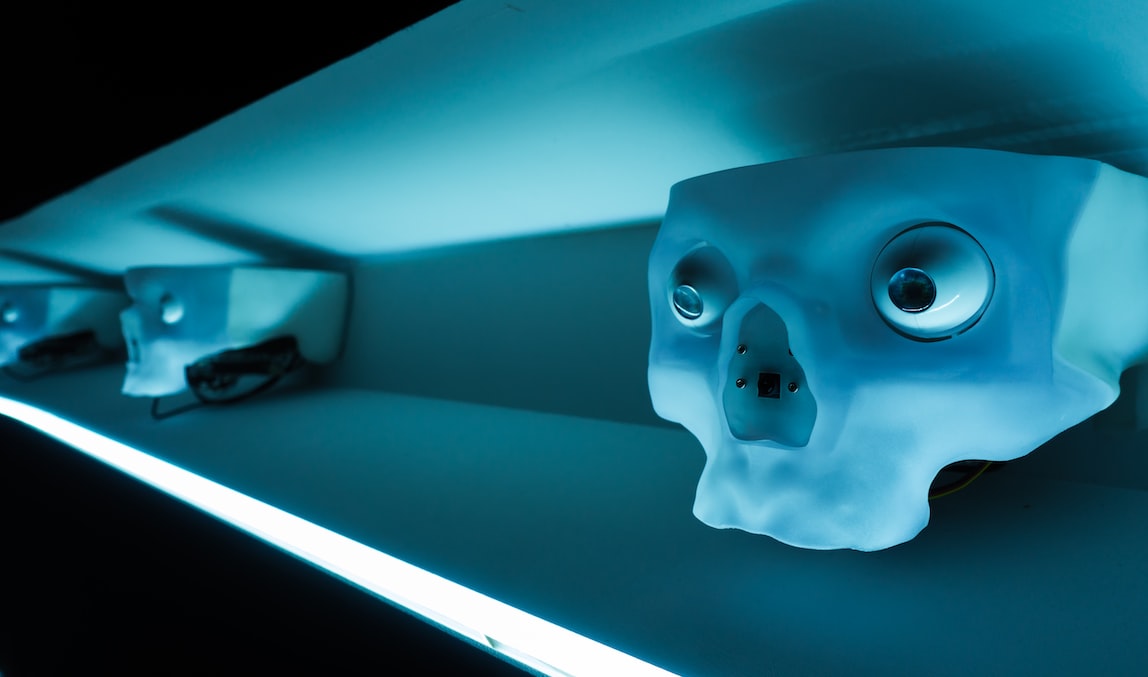 We typically see robots interacting with humans only in the movies, right? But, that is no longer a fantasy since app developers can now employ artificial intelligence to create virtual assistants like Cortana, Siri, and the ever-popular Google Assistant, among many others.
By using Natural Language Processing and Machine Language concepts, virtual assistants can be created in a way that will make them more contextually aware, thus providing the end-user with more personalized services.

On-Demand Applications Are Getting More Popular

Applications like Uber seemed to be a novel concept before, but it has paved the way for the proliferation of on-demand apps. The ability to be able to call a ride whenever you need it is something that is so enticing to consumers, that app developers should integrate such services into their applications to encourage app retention. The industry is set to earn $200 million in revenue come 2019 and expect it to increase for the years to come. 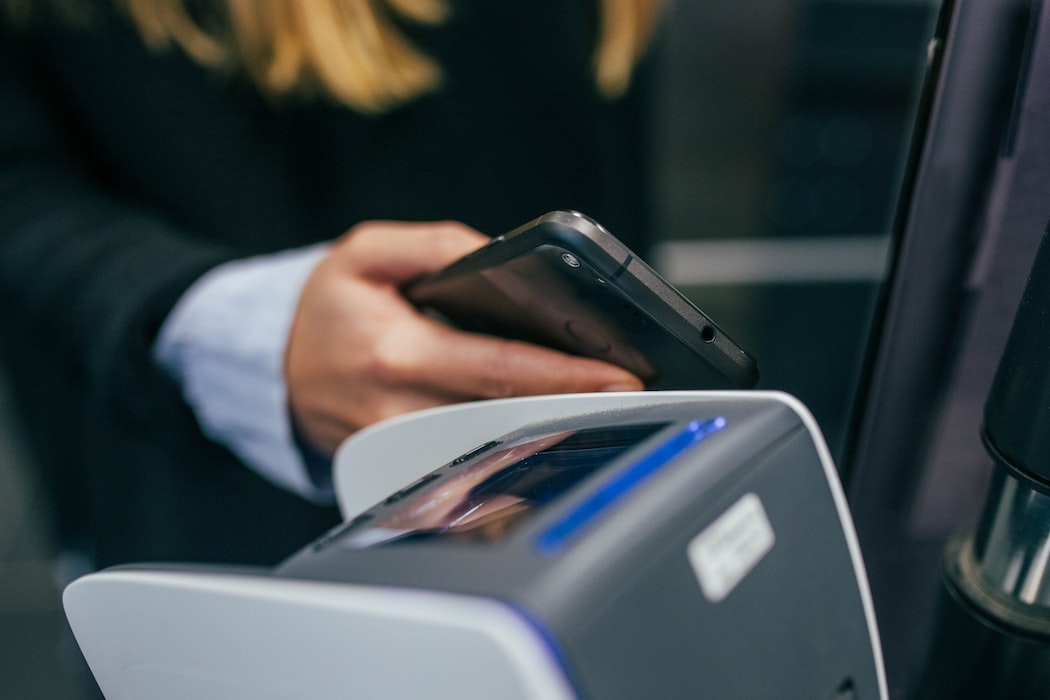 The usage rate of mobile wallets is just going to increase in 2019 and beyond because of the fact that app developers are now becoming more aware of app security. Truth be told, that is actually the only factor that deters many people from using mobile wallets. If they are able to solve app security concerns, then we can see a consistent rise in mobile wallet apps.

More Applications Based on the ‘Cloud’ 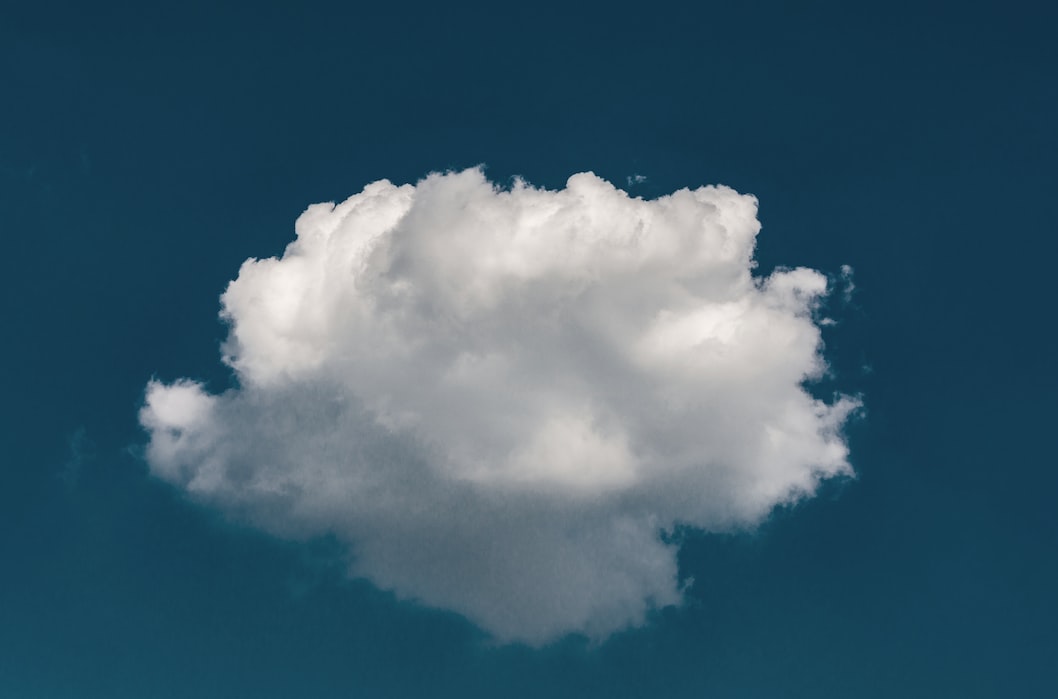 Cloud technology is slowly becoming part of mainstream app development because its features can help improve services across the board.
For instance, if people were to play games, they would only have to download the base application and it will download the game for them when run at the first time. Furthermore, the technology can also be used as a means for online storage- allowing users to access their files from wherever they may be so long as they have an internet connection.

Most of the applications that people use nowadays would require an internet connection to ensure full functionality. However, it is not all the time that people have access to the internet. That is where Progressive Web Apps come in. These applications are said to be the future of mobile web apps as they help get rid of the constraints normally associated with mobile websites such as a constant need for data connectivity, slow accessing speeds, and more. PWA are applications that allow offline access, as well as can be run in full screen mode. These apps are purported to run much faster and will consume less data if it needs to update its parameters.

Mobile App Development Strategies that You Should Know

In today’s world, more and more people are relying on their smartphones…

Why Do You Need a Mobile App for Your Business?